You need about 3 min. to read this article. 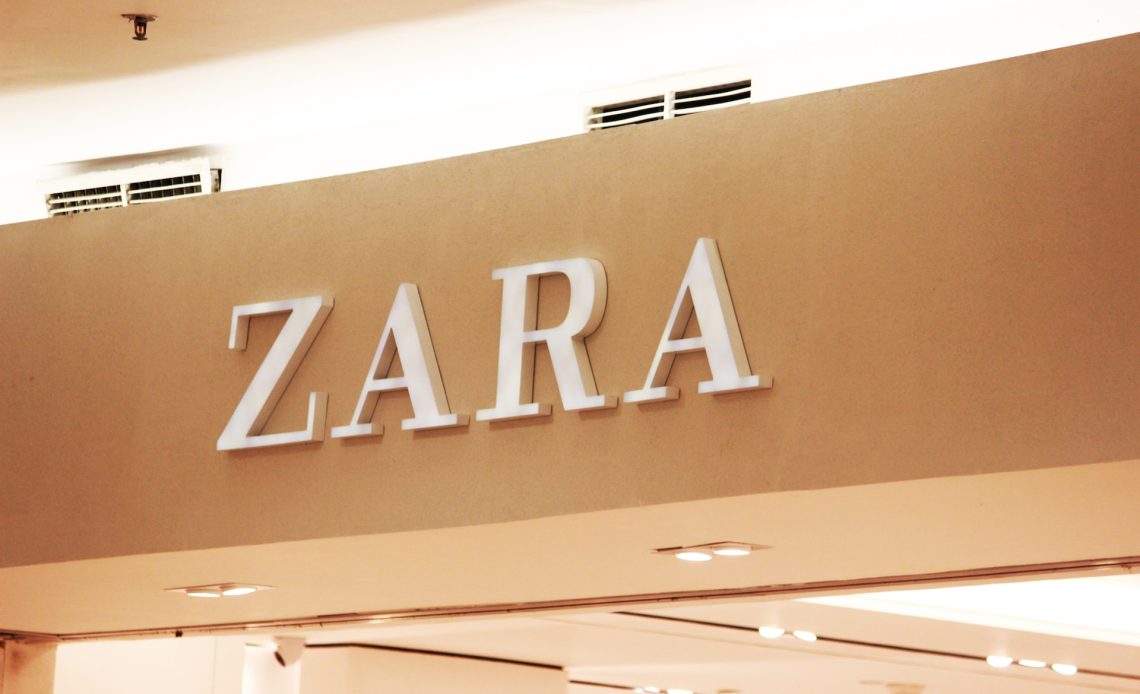 Although that the Zara brand would achieve such a huge success, no one expected, fate proved perverse. Today, the chain completely dominates the competition, all thanks to its owner and his capital ideas. Check out how Zara appeared on the market and quickly dominated the clothing market.

Once upon a time…

The history of Zara dates back to 1975, when Amancio Ortega came up with the idea of starting a new clothing brand. This initiative was approached rather skeptically, as everything indicated that the market was saturated with such companies and no one would pay attention to a small brand from Spain, which was poor at the time.

Ortega, however, did not give up and persevered in pursuing his goal. In the 1980s, he introduced a new sales model that set Zara apart from, for example, Swedish chain H&M. Until then, almost all clothing stores worked on a designer-wholesaler production system, releasing about 2-3 collections a year. Thus, huge quantities of clothes were delivered to the stores, which did not sell, because customers did not want to walk around in the same thing. The merchandise thus ended up back in warehouses and generated losses.

Amancio Ortega saw the flaws in such a distribution system and decided not to duplicate these mistakes in his company. He accelerated the production of new clothes, so that more than 3 collections a year reached the stores. In this way, Zara reacted faster to changing trends, and the new assortment attracted more interested customers to the stores. Zara was the first to release collections in line with the latest trends. Today, the distribution process initiated by Ortega even has its own name. It is nothing but instant fashion.

Ortega’s right hand in starting the clothing business was Jose Maria Castellano. It was he who developed a special computer system that allowed the distribution time to be reduced to as much as 10 days. Design teams also played a not insignificant role. Ortega employed about 200 people whose task was to create new clothes, in line with the latest trends.

The Spanish population, especially young people, quickly fell in love with Zara, which could only mean one thing: expansion into the foreign market. The Portuguese city of Porto was chosen as the location of the first store outside Spain. Next, the United States was set. Soon Zara also appeared in Cyprus, Malta, Greece, Mexico, Belgium and Sweden, and by the 1990s it had conquered Israel, Turkey, Norway, Argentina, Japan, the United Kingdom and Venezuela. In Poland, the first Zara store appeared in 2002 in Wroclaw. Today the brand boasts 7,000 stores in 50 countries around the world.

Zara would not have been so successful if it were not for its assortment tailored to the mass consumer. The brand’s goal is to follow the latest trends, but in such a way as to appeal to as many customers as possible. Today, Zara sells up to 500 million pieces of clothing and accessories a year. There are rumors that if a particular garment does not disappear from the shelves within a week, it is withdrawn from sale.

How should office workers take care of their backs?

Bridal Shower Decorations That Will Wow Your Guests